Me In Real Life 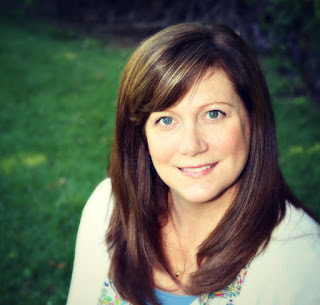 Julie Daines was born in Concord, Massachusetts, and was raised in Utah. She spent eighteen months living in London, where she studied and fell in love with English literature, sticky toffee pudding, and the mysterious guy who ran the kebab store around the corner.

She loves reading, writing, and watching movies—anything that transports her to another world. She picks Captain Wentworth over Mr. Darcy, firmly believes in second breakfast, and never leaves home without her verveine.

Julie is an award-winning and best-selling author, and her novel, Unraveled, was a contender for the ALA’s Schneider Family Book Award. 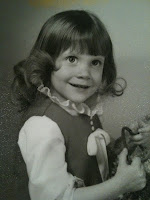 Enough of me in the third person. If your curiosity has still not been sated, then here’s a little more of the interesting stuff: